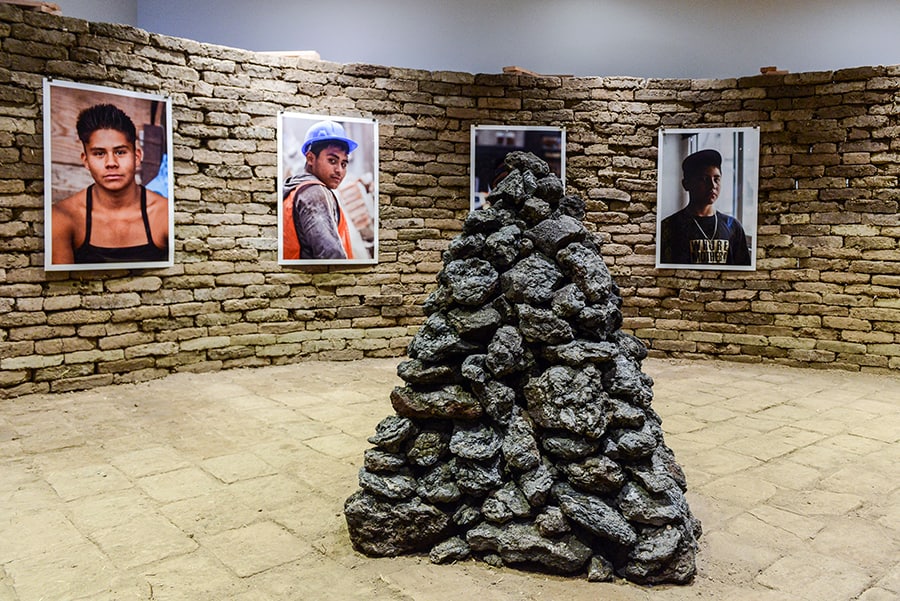 Initiated in 1932 the Whitney Biennial  “not only reflects but foreshadows the uncertain, bitter, and divided state” of a nation struggling to cope with change. According to curator Christopher Y. Lew., the biennial is thus a barometer measuring and indicating the state of mind of a population facing political deception. 63 artists present pieces mirroring the current feelings and thoughts of a population submerged in an identity crisis where race, immigration and gender are the nexus uniting the whole.

It is impossible not to notice the preponderance of oil painting and form in the biennial. For instance Celeste Dupuy-Spencer canvas Fall with me for a million days portraitures a young man immersed in his laptop, seemingly listening to music gives a snapshot of the American and by extension of the global youth. 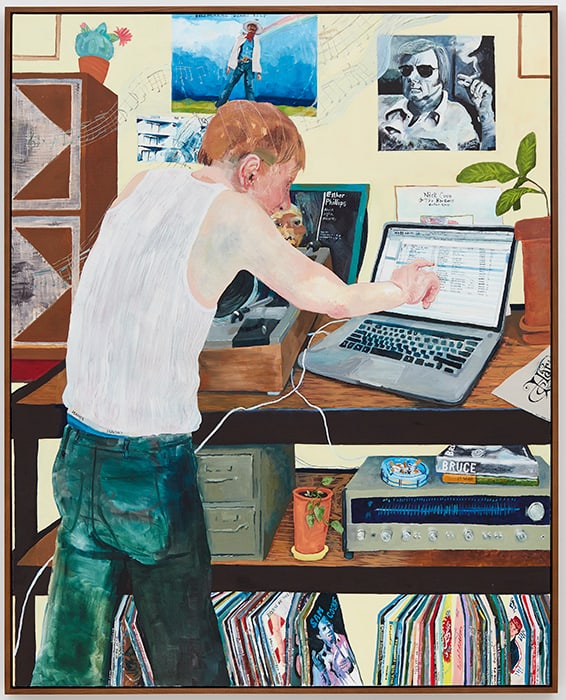 Another example of the amplitude of oil painting is the work made by Aliza Nisenbaum, La Talaverita in which a couple reads The New York Times in what seems to be a living room, surrounded by a Mexican decoration. It seems that the biennial has put an end to a long quarrel between abstract painting – associated with abstract expressionism – and form – associated with rather European painters such as Francis Bacon. 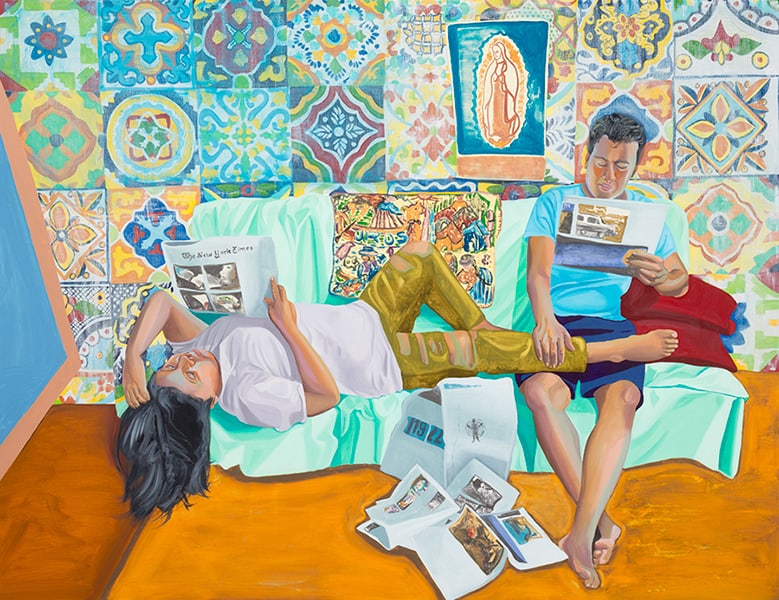 The selection of artists and artworks alike, done before the election, shows a positive feeling.

The selection of artists and artworks alike, done before the election, shows a positive feeling. Some of the presented works like the installation created by Rafa Esparza, a rotonde made with “adobe” emphasise on the artist’s origins. His construction not only highlights his family background but challenges the white cube space narratives.

Despite the scandals and recent protests, the biennial succeeds at giving the spectators a wide and very complete panorama of the American condition. 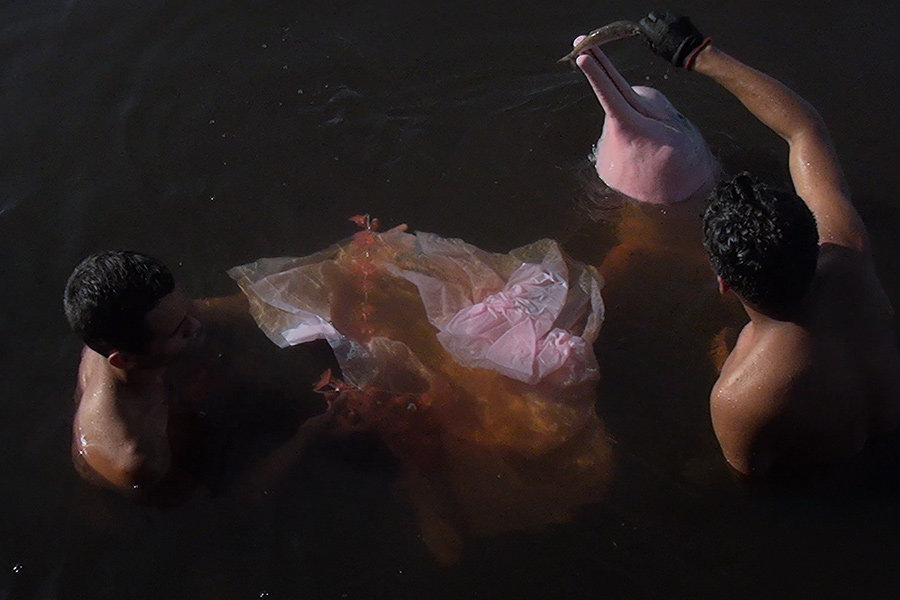 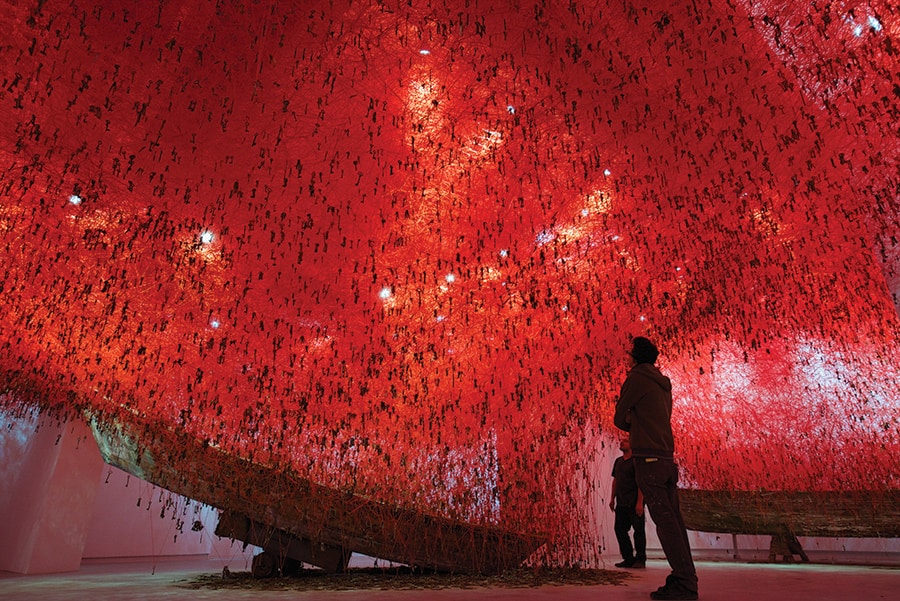 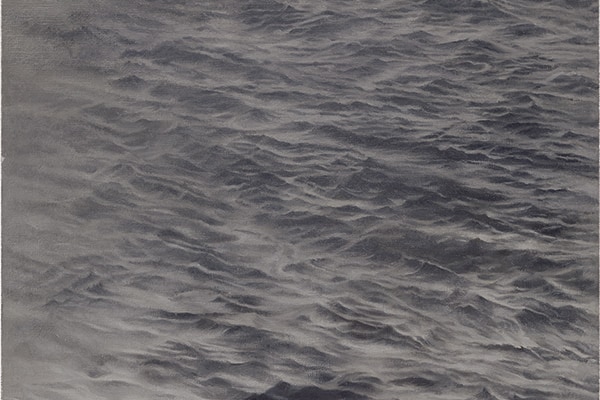 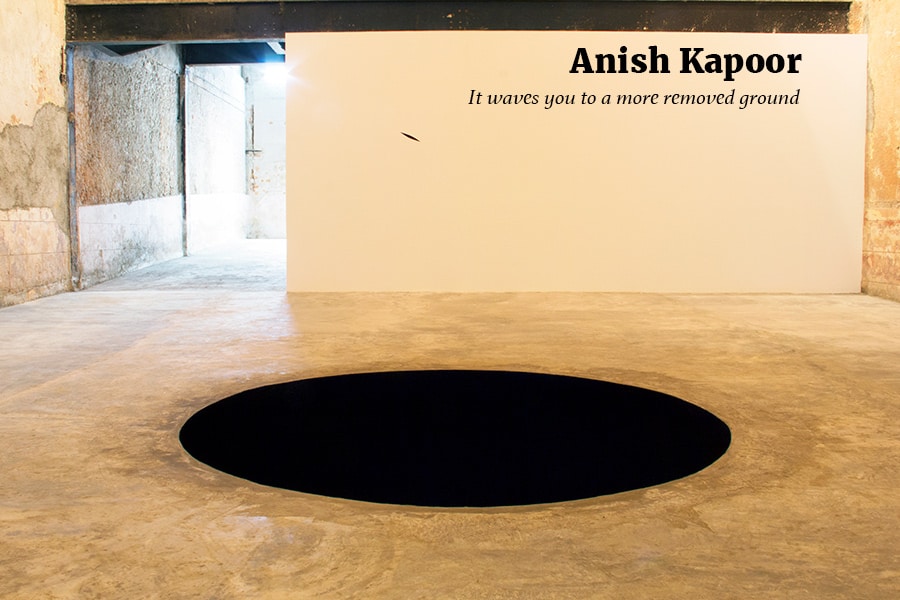 "It waves you to a more removed ground"

Anish Kapoor once famously said that for there to be new objects, there had to be new space. The artist’s work reveals the truth in his paradoxical conversation between the void and the perceptible.