South Africa under the spotlight at the Venice Biennial 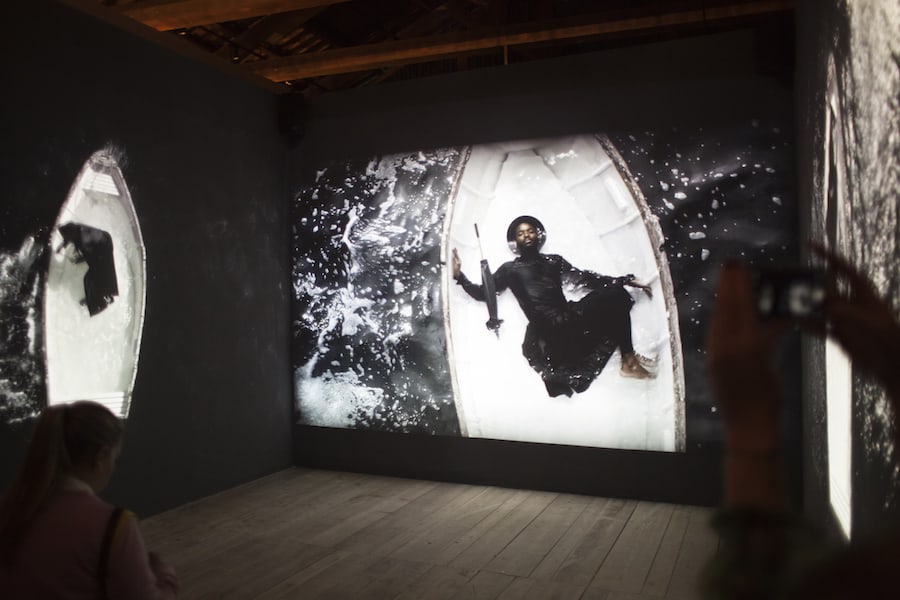 Two major artists, Candice Breitz and Mohau Modisakeng, are representing South Africa at the 57th edition of the Venice Biennale. Under the direction of Christine Macel, Viva Arte Viva is a celebratory venue highlighting art and artist’s power in our society.

Nevertheless, rather than praising art and the people making it, the two young creators decided to give the opportunity to immigrants and other minorities to speak about their conditions and the encountered difficulties experienced throughout their journey. Candice Breitz’s short film Love Story is a raw statement where she questions the dehumanisation within our world. Marked by famine, displacement and humanitarian crisis, the 21st century is increasingly obsessed with show business, relegating or even denying to see alarming issues. By using Hollywood actors – Julianne Moore and Alec Baldwin -, Breitz reroutes the public’s attention to this field giving a voice to millions of unknown refugees.

On the other hand, Mohau Modisakeng explores South African “male” identity during the post apartheid era. His work delves on the meaning of nation, gender and postcolonialism in the country.

Regardless of Mrs. Macel intention, Breitz and Modisakeng believe in art not so much as a narcissist way of expression but as a political outlet. 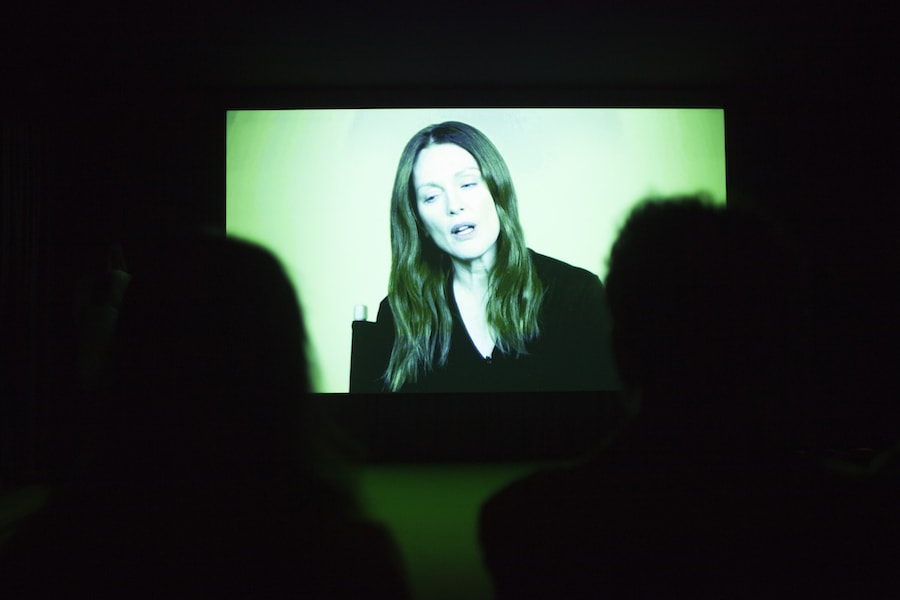 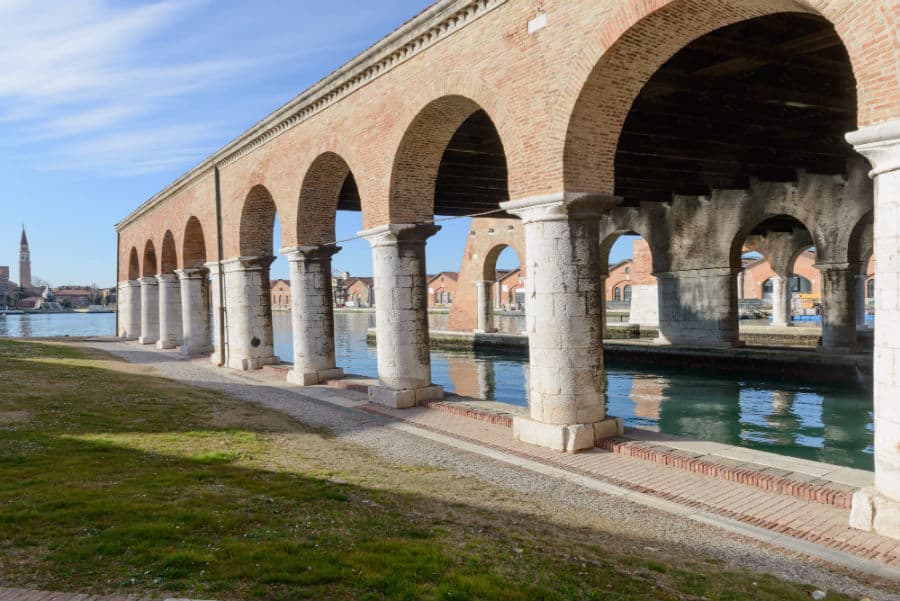 The 57th Venice Biennale is about to open its doors in May 13th. With the title, Viva Art Viva curator Christine Macel intends to celebrate artists, their work and life in this year’s edition. 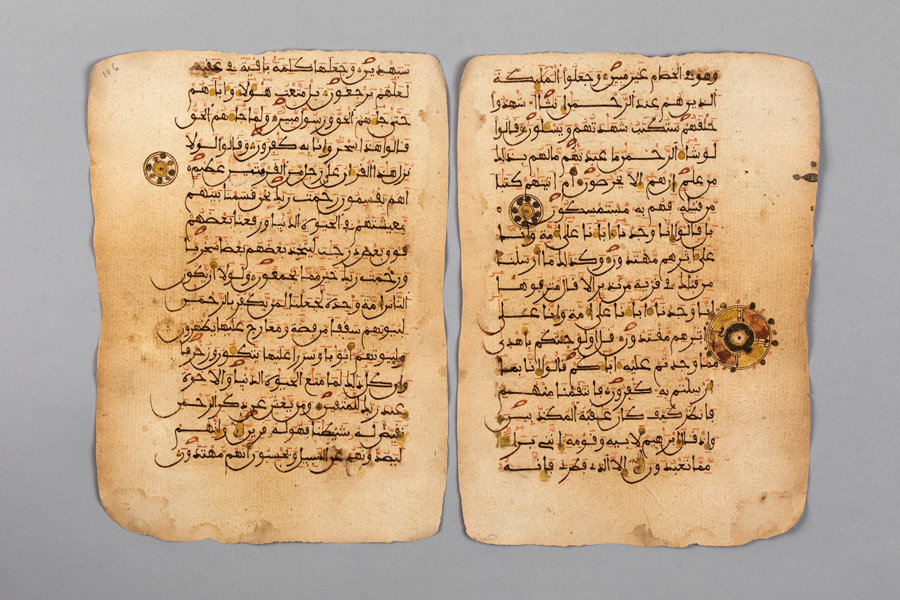 The Islamic Treasures of Africa

L’Institut du monde Arabe is currently exhibiting The Islamic Treasures of Africa, a show gathering both contemporary and ancient creations from African creators, influenced by islam. 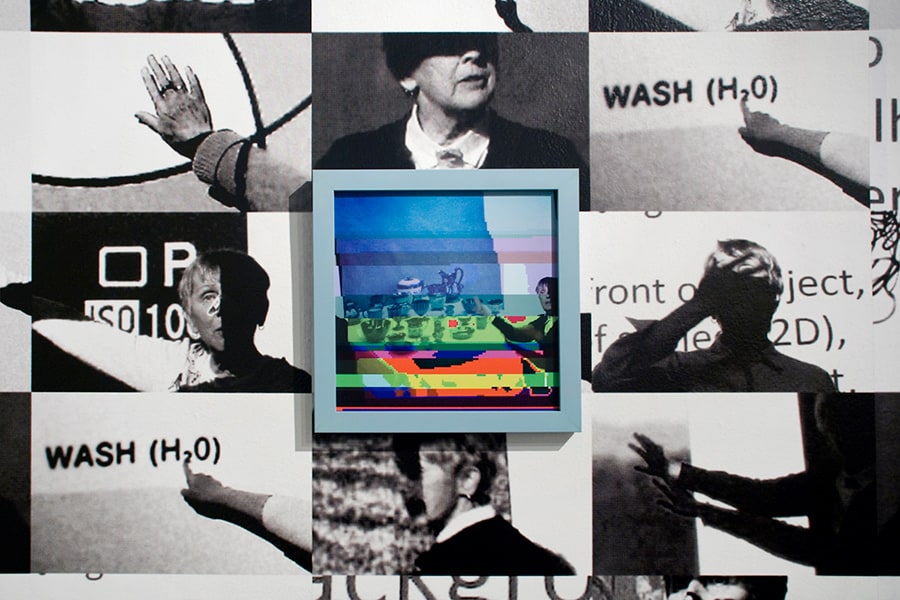 In the manner of vernacular photography, artist photographer and major in Biology, Kathy Lovas analyzes images’ repercussion and role in our lives.