The late 60’s marked the rupture of painting, where artists started turning to alternative forms of expression as a reaction against the changes and tensions brought about by contemporary society, that which the exhibition ‘1968. SPARTA DREAMING ATHENS’ is a reflection of.

It is dedicated to the 50th anniversary “1968”of a monumental moment in art history which all these changes took place, and poses the question as to whether this rebellion against the established model gave rise to a new contemporary language. The exhibition takes one on a visual journey through major figures of Minimal Art, Pop Art and Conceptual Art, featuring the talent of Art & Language, Victor Burgin, Toni Smith, Dan Graham, Maria Marshall, Claes Oldenburg, Les Levine, Edward Ruscha, and Bernar Venet. 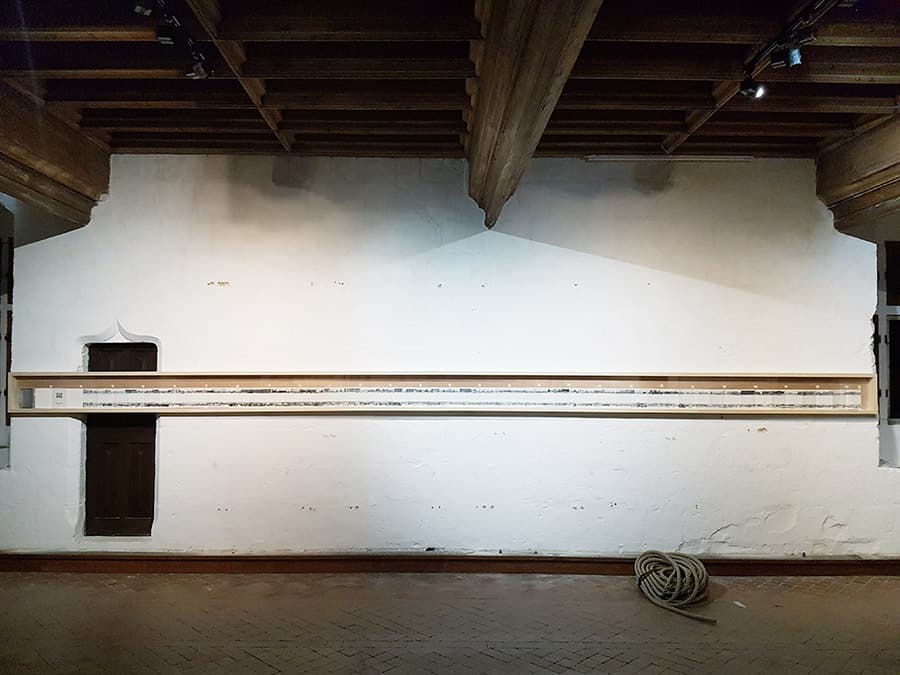 Edward Ruscha, Every building on the sunset strip

‘1968. SPARTA DREAMING ATHENS’ is an echo of the two mythical cities of Ancient Greece Sparta and Athens, offering a transversal reading of this period. Tackling two forces, two ideologies and two visions of society where the future clashes to give place to a new (dis) order, bringing hope, creative energy, and change. It presents works of art that have helped change the history of art draw a path between memory, reverie, and utopia, generating a movement dedicated to new forms of articulation.

Housing the largest collection worldwide of the radical conceptualists Art & Language, Château de Montsoreau-Museum of Contemporary Art was founded in 2016 by Philippe Méaille, after having loaned his collection between 2010 – 2017 to the Museum of Contemporary Art in Barcelona (MACBA). The pioneering movement envisions a separation between the art object and the artwork, and the name was adopted in parallel with the creation of the magazine Art-Language created in 1968, which has profoundly influenced contemporary art. 20 years after its creation in 1986 the movement was nominated for the prestigious Turner Prize.

Listed as a UNESCO World Heritage Site and stretching for more than 2,000 m², the private museum remains a forward-thinking institution located in the Loire Valley with a cultural program that is organized around temporary exhibitions, events, meetings, concerts, and performances, breathing artistic life into the surroundings. Innovative, experimental and unexpected, these events and space as a whole mirror the creative wealth of today’s artists. 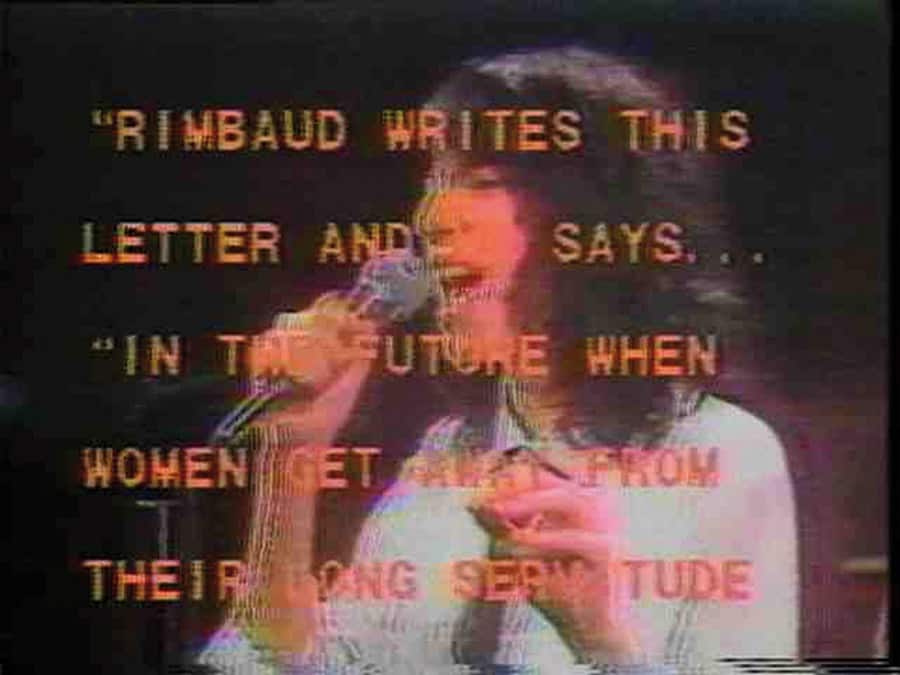 Holding the title as the only château in the Loire Valley built in the riverbed itself, Château de Montsoreau holds a lengthy history dating back to 1450 where it was originally commissioned by Jean II de Chambes, a close advisor to King Charles VII. The architecture of the Château de Montsoreau acted as a pioneer of the renaissance in France, being the first example of sailing architecture located in the heart of the Loire Valley, inspiring artists from Rodin to Turner and writers from Flaubert to Alexandre Dumas. Many famous figures have left their mark on its histories, such as Mary, Queen of Scots, Anne of Brittany, Claude of France, Henry IV of France and Francis I. 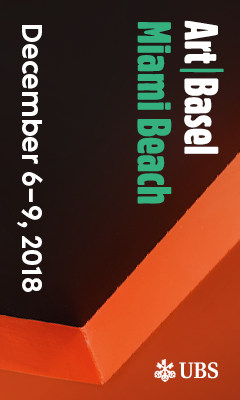