Carlos Desrosiers, back in Paris

Carlos W. Desrosiers, a New York based artist is back in Paris for his solo exhibition “The Nature of creativity” in galleries.

He presented his series of abstract ‘Figures’ paintings , and revealed for the first time his sculpture The Planetary Prince, along with a presentation movie created by his brother Joseph Desrosiers called “Quest for the Planetary Prince”. 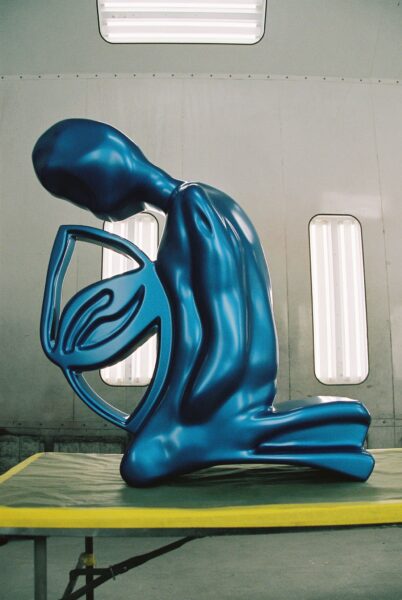 Prior to his artistic practice,  Carlos W. Desrosiers has worked in the highest spheres of the Rap/Trap music industry as an A&R manager, with renowned artists such as Travis Scott and Migos. Thus Carlos W. Desrosiers’ exhibitions are always one of a kind, accompanied by music and rap as well as a meditation space with yoga performances.

From his first body of artworks and murals, when he started painting in 2012, Carlos W. Desrosiers has been prolific in his creation process, expressing his perspective on new works with added textures and concrete on canvases of consistent sizes. “To me, every piece, every canvas is another opportunity for the same truth to be expressed.” The purpose of his work, through the dancing movement of the color tones and figures, is to open up the observer’s mind and lead them to self-realization. 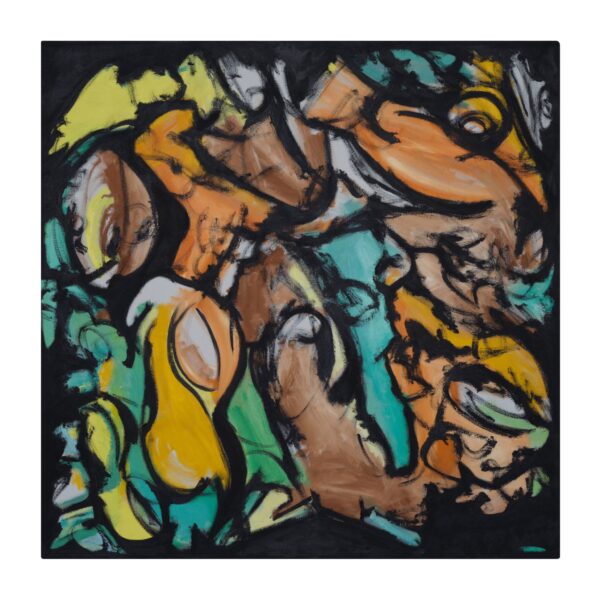 His What you see, the Collection has always been about creating a universe, with the notion of transformation and self-awakening, as the moving colorful forms hold a different meaning depending on what resonates to the viewer. Like a mirror to the subconscious mind, his canvases reflect the thoughts that lie within a person, deep memories or unsaid truths. “When it comes to inappropriate, hurtful, or dark things they might be seeing, and tend not to elaborate on them when they say that it is me, I think it really is them.”

His works hold a spiritual meaning for the artist, as alive things and symbols are present in his oneiric landscapes, with trees, stones, shadows, light, marks, and texture. When engaging with the physical creation and the paint on the blank canvas,  Carlos W. Desrosiers mentally visualizes the million invisible strokes already present in the work without us knowing. “I know that the canvas is really holding that memory, and it really exists.” His images emerge to him as a chaotic surprise, without control over the movement of his hands. 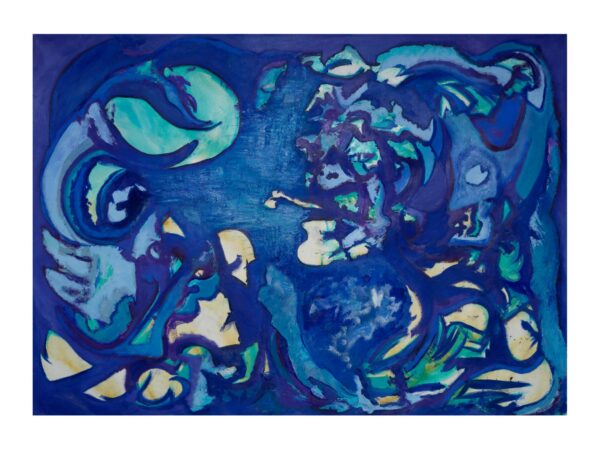 Meditation, music, and healing techniques are essential for Carlos W. Desrosiers, as everything around him, consciously or unconsciously attributes to the process of creation and gives his art a certain force and feeling. Everything adds to the reflective observing moment of his artistic expression, from the very space of the moment of creation or the energy of the city when painting in the streets of New York City or in a studio in Paris, to his kinesiology and biofeedback studies.

He states that one should appreciate his erratic images as a deeply meditative moment, sitting down on a couch or a chair to genuinely enjoy the work and the entertainment. 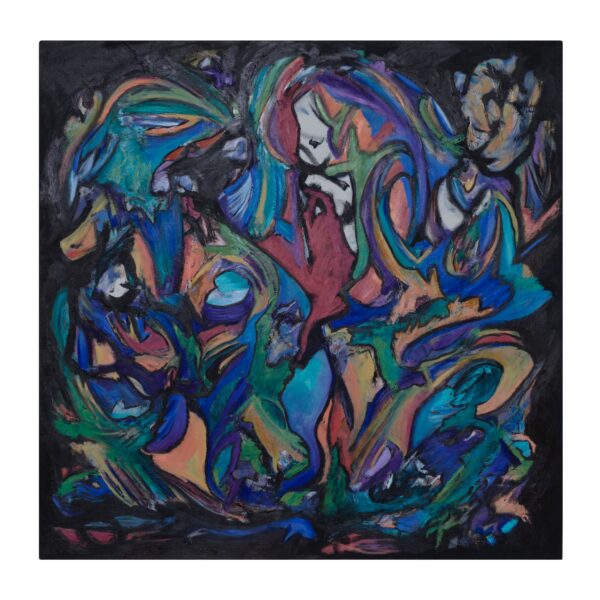 Carlos W. Desrosiers’ true belief is that his art should act as a bridge for society, in its organic and spiritual nature, and become a tangible way to beautify and engage with the collective mind of humanity. Echoing Marvel, his body of works represents a cosmic multi-dimensional, and the limitless universe that is developed scale-wise with his new centerpiece sculpture. Extracted from one of his large paintings, The Planetary Prince, is a futuristic-looking, impressive and mysterious foam sculpture made in the healing color blue. It is a progression, an extension of his artworks, but in a different dimension. “ I definitely chose it because I felt it was logo-ish, it said a lot…the eyes, the kneeling. It gave me a sense of everything that I want the intention of my work to do.”

The created character is transposed into other items like multiples or jewelry, to enhance and multiply the vibrations of the Planetary Prince, Celestial Guardian work through silver conduction, in order for it to resonate at the highest frequency in each crafted piece. “Even with the jewelry, I think that the beauty is that the coding of my work is handed down through the different mediums.”

In Carlos W. Desrosiers’ next projects, besides fabricating more sculptures, the artist aims to use the bridge of NFTs and has been working on a project visual creation of the Planetary Prince, and plans to expand his universe even further. 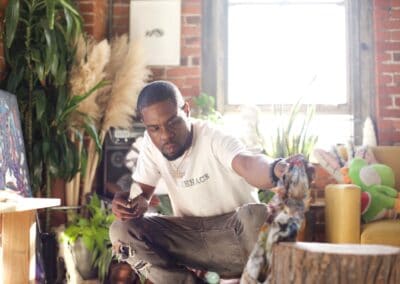 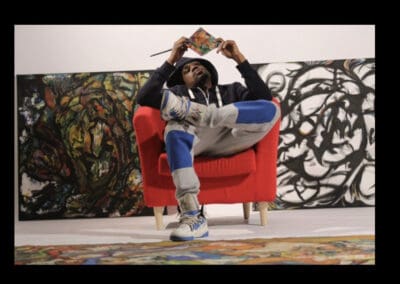 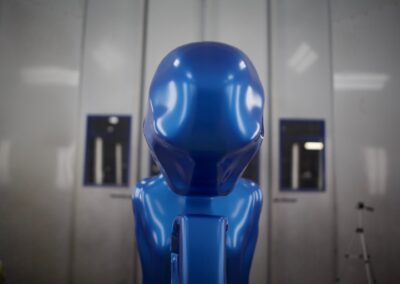 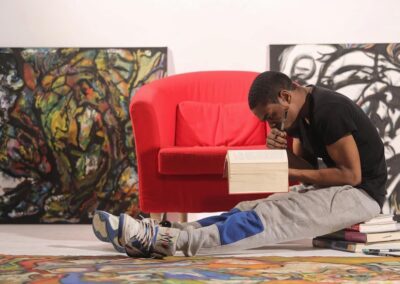