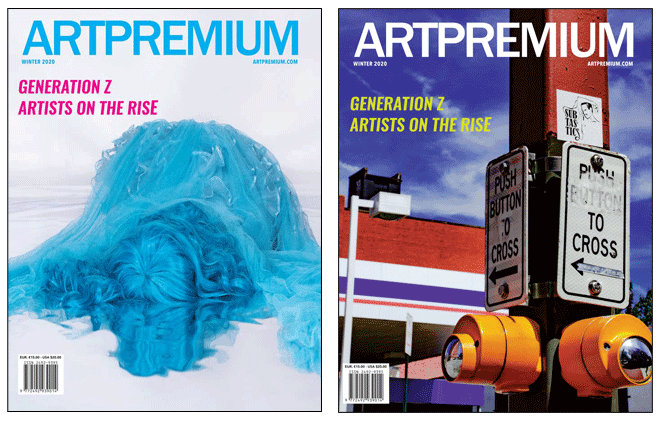 Caleb Stein (b. 1994, England) is a multi-media artist who focuses on photography and its relationship to memory. His work explores community and the interactions that take place within it. Stein graduated from Vassar with a degree in art history in 2017.

‘Down by the Hudson’ (2016-2019) is my ode to Poughkeepsie, a small town in upstate New York. For years I walked obsessively throughout Poughkeepsie, in particular along a three-mile stretch of its Main Street. I grew up in big cities and my conception of small American towns came from things like Norman Rockwell illustrations, so I wanted to see how my photographs matched up with those inherited, almost mythologized ideas of Americanness.

Poughkeepsie used to be home to one of IBM’s main headquarters, but in the early 1990’s they downsized and left thousands of people unemployed. Today there are still several buildings which remain abandoned. In this way Poughkeepsie is like countless other small American towns that have struggled with deindustrialization and outsourcing. After the 2016 elections, there was a palpable tension as I walked along Main Street. The elections were almost neck and neck in Dutchess County, to the point where you could have practically fit the difference into a crowded bar on a Saturday night. This heated political moment marked a turning point for this project. It wasn’t only about understanding this mythologized conception of America, but it was also about grappling with this conflict through photography.

It was during this time that I started going to the watering hole, an Eden tucked away behind the local drive-in movie theater on the outskirts of town. The watering hole became a central component of the project because it represented an idyllic space where people from all walks of life came together and let their guard down. The more time I spent at the watering hole, the more I wanted to convey the struggles and beauties of this town with care and tenderness. 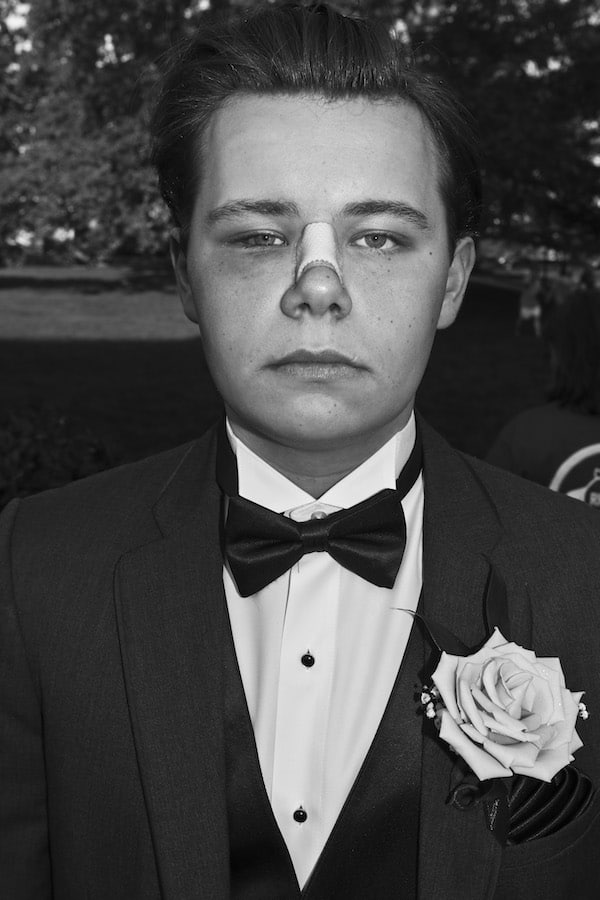 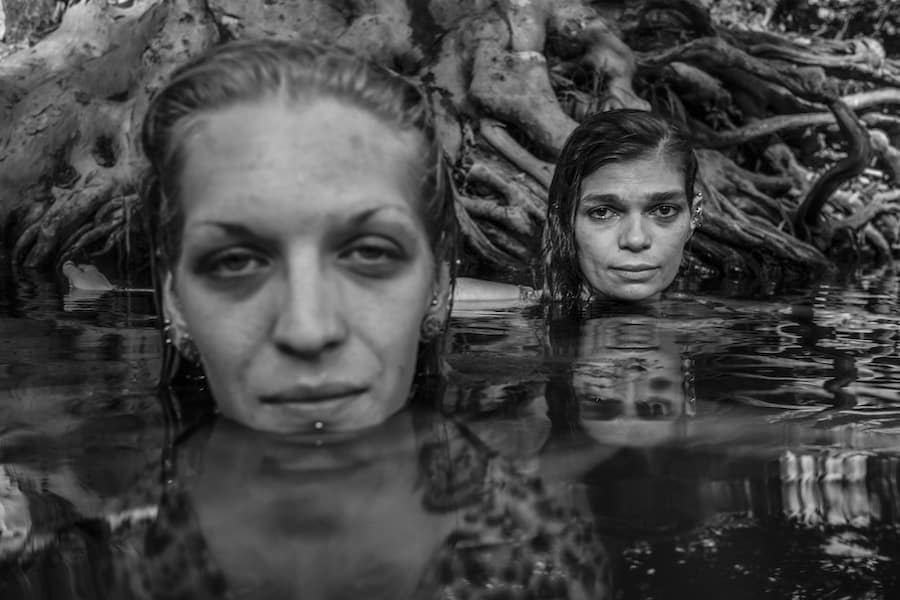 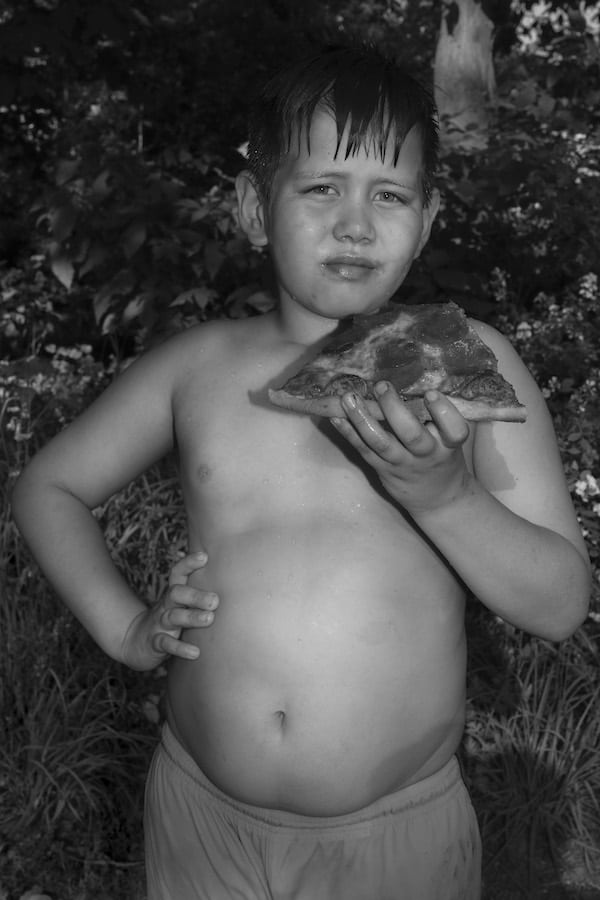 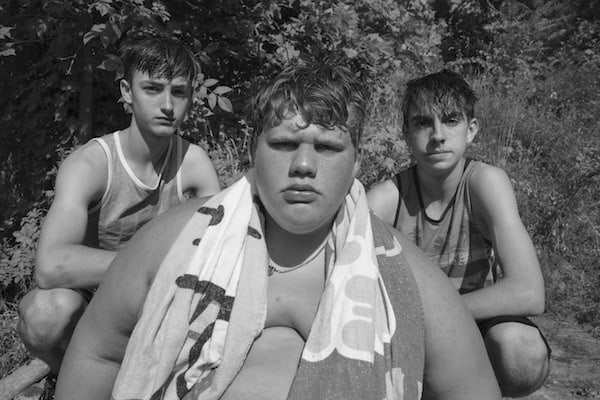 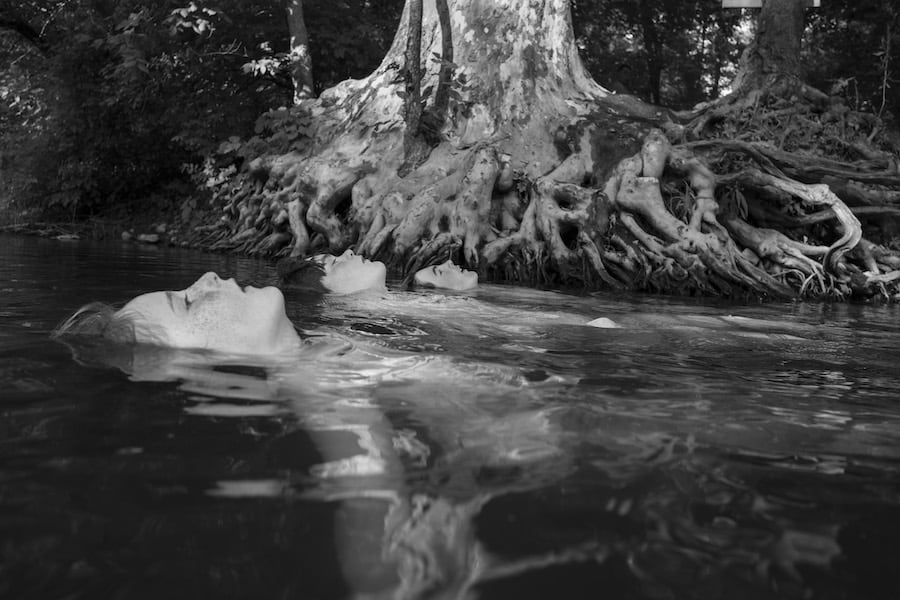